Carboxytherapy was discovered in the Royal Spas of France in the 1930’s when bathing in the pools of carbon dioxide rich waters was shown to speed wound healing. Carboxytherapy is the administration of carbon dioxide [CO2] gas for therapeutic purposes. Carbon Dioxide is the gas that gives carbonated beverages their “fizz.” It should not be confused with Carbon Monoxide gas, which is a by-product of oil combustion that can be deadly. Carboxytherapy takes advantage of a physiological principle known as oxygen off-loading. Carbon Dioxide is a natural gas that exists in the body of every person. It is a byproduct of metabolism and it increases with the increase in exerted muscular effort. This means that when you practice physical exercises, the amount of carbon dioxide in your tissue will increase.

Carbon dioxide is naturally present in our bodies at all times and it is essential to the life processes of both animals and plants.  With every breath, we inhale oxygen and exhale carbon dioxide.  Plants absorb the carbon dioxide that we exhale and release oxygen back into the atmosphere.  There are many types of cells that make up the human body—heart cells, brain cells, skin cells.  With each inhalation we breathe in oxygen to our lungs.  This oxygen is picked up by the red blood cells in the tiny blood vessels of the lungs.  Each red blood cell has holding space for precisely four molecules of oxygen.   The oxygen-laden red blood cells are carried from the lungs via tiny blood vessels that lead to the heart.  The heart beats, forcing the blood into the arteries so that the red blood cells can carry their oxygen-rich cargo to the hard working cells of the body.  When the red blood cells encounter an area that has a high level of carbon dioxide, the waste product of cellular metabolism, the red blood cells become distorted, the oxygen is released to the needy tissues and the carbon dioxide is picked up by the now empty red blood cells  [think of a subway train pulling into the station-- the doors open, the passengers who have reached their destination get off the train, and the passengers who need to be transported elsewhere get on the train—all in a highly organized manner].  The carbon dioxide is carried back to the lungs, we exhale to get rid of the carbon dioxide, we inhale more oxygen, and the entire process begins again.  So, how does carboxytherapy work?  Dark under-eye circles, cellulite, and scars are believed to caused, at least in part, due to poor blood-flow to the region.   By injecting a small amount of carbon dioxide gas into the area, we are “tricking” the body into increasing the oxygen flow to the area by compelling the red blood cells to pick up all of the excess CO2 that we injected so that it can be carried back to the lungs for elimination from the body with the next exhalation.

In surgery, CO2 is mainly used in minimally invasive surgical procedures such as endoscopy, laparoscopy and arthroscopy to facilitate visualization of the surgical field. In aesthetic medicine is used for treatment of skin laxity, localised fat deposits, cellulite, dark circles under the eyes and others. In other areas of medicine is used for the treatment of vascular problems, psoriasis, acne, poorly healing skin wounds and the like.

Its excellent effects are proven by numerous scientific and clinical studies. Today therapy has gained a leading position in an effective way to significantly improve the quality and health of the skin by naturally present in the body CO2. This allows regeneration of collagen and elastin fibers, improve blood circulation and lymphatic drainage stimulation of the skin. Positive effects of carboxytherapy are:

The duration of the procedures can take from 30 to 90 min. Depending on which areas are treated and how many of them are involved in the procedure, as well as the threshold of sensitivity of each patient.

Side effects of carboxytherapy are minimal and mostly localized in the zone of introduction. These effects can be mild pain, less bruising and minimal burning sensation. The procedure requires no recovery time, the patients can immediately return to their normal duties. 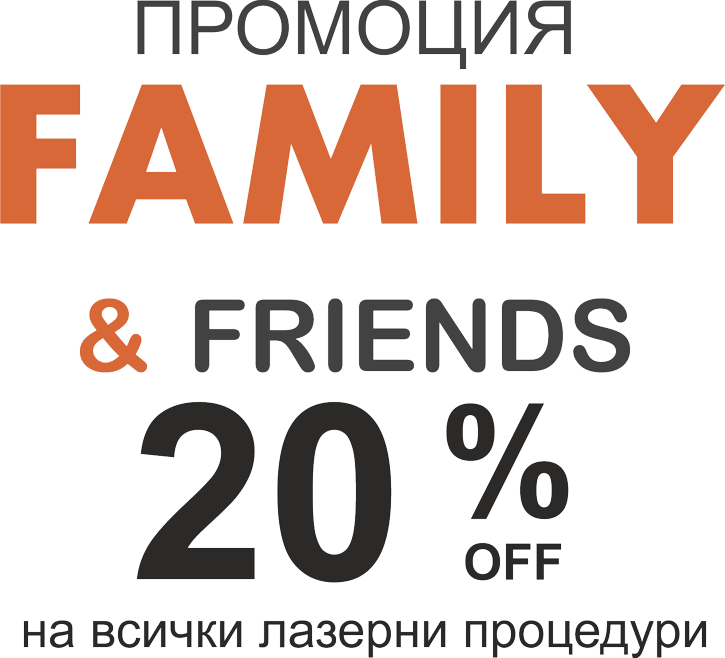 INNOVA estetic offers innovation technology and products, best quality services and individual approach in service to its customers in accordance with up-to-date standarts and best praciticies in aesthetic medicine worlwide. We follow world trends and protocols in aesthetics, which guarantee maximum customers satisfaction.

To subscribe to our email news, using the button below. You will receive emails from Innova Estetic.
Subscribe

We appreciate your opinion, it will help us improve our work. Do not hesitate to post your feedback of our services.
Feedback